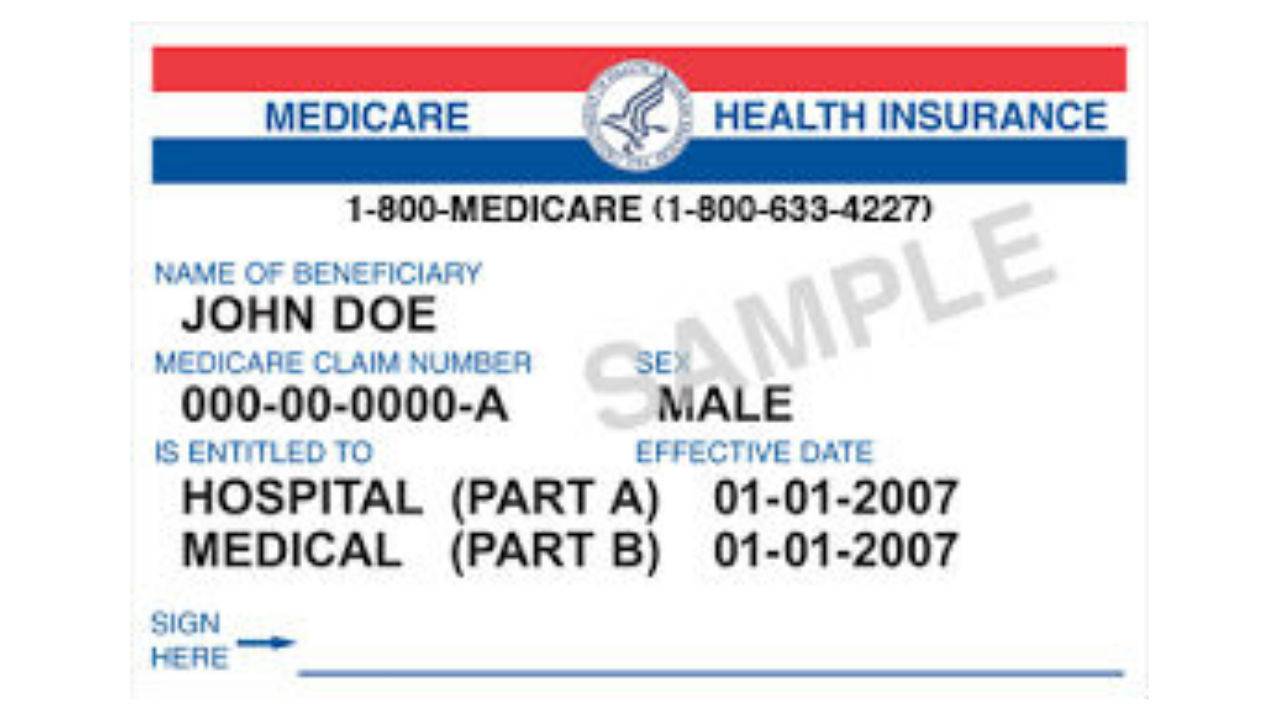 AN EXAMPLE OF A MEDICARE CARD
Medicare.gov
Listen to the story here.

An annual report from the Centers for Medicare and Medicaid Services found 55 million dollars in overpayments to providers in Mississippi in 2014. Auditors ranked the state number three in the nation for Medicare Waste. Kristin Walter is spokesperson for The Council for Medicare Integrity. She says billing errors are a major problem.

Walter says there are providers that do get it right. She says the billing error rates in 2012 nationwide were eight percent and climbed to12 percent by 2014, which resulted in a loss of 46 billion dollars. She said with the increased enrollment and the current spending level Medicare will be bankrupt in 15 years.

“It speaks to the complicated nature of how you have to code these patients. A lot of times with these audit findings are, they find billing errors and how the providers have coded the services provided,” said Roberson.

Roberson says the number of providers underpaid proves they are not trying to abuse the system. He says providers work to train staff in coding bills, but more education is needed from Medicare to ensure compliance. There were more than 472,000 Mississippians on Medicare in 2014.